Internet meme superstar Grumpy Cat will star in her own Lifetime Movie this Christmas called Grumpy Cat’s Worst Christmas Ever, which was filmed in Vancouver. However, in our opinion, the original grumpy cat will always be the beloved orange tabby, Garfield.

A lazy, grumpy, and hungry cat, Garfield enjoys making snide comments to his owner Jon Arbuckle and tormenting Odie the dog, while coaxing both of them to bring him vast amounts of lasagna.

Originating in a 1978 comic strip, Garfield spawned numerous TV shows and specials over the next few decades including A Garfield Christmas.

Garfield thought he was going to have the worst Christmas ever when Jon told him they would be spending Christmas in the country at the family farm. What Garfield didn’t know is that he would form a strong bond with Grandma Arbuckle, who loves to play a rockin’ piano and sneak food to the family pets!

“All right, you guys, just permit me one sentimental moment here, will you? I have something to say. Christmas: it’s not the giving, it’s not the getting, it’s the loving. There, I said it. Now get outta here.” – Garfield

Garfield learns the true meaning of Christmas in his TV special, but will Grumpy Cat do the same in her new Christmas movie? Find out when Grumpy Cat’s Worst Christmas Ever airs on Lifetime Network this season!

No matter which cat is the grumpiest, fans of famous felines can find Grumpy Cat and Garfield goods at RetroFestive.ca!

Real versus fake. Fake versus real. Where do you stand on this highly debated issue? Let this super, incredibly scientific blog post about Christmas Trees in Canada help you in The Great Debate: Real vs. Fake Trees.

Everyone at Retro Festive lands on different sides of this potentially friendship-ending argument. So let’s make a case for both and see which is the true winner.

Nothing beats the smell of coming home after a long day of work in December to the smell of a real Christmas tree, like the true Canadian balsam fir. It makes all your worries go away!

And The Winner Is… Real Trees!

Aerosol tree smells just don’t cut it. And a scented candle doesn’t pre-light, so you can’t come home to that beautiful smell.

A real Christmas tree incorporates all the senses. We’ve outlined the smell, but you can’t buy the feel of a real tree.

You also can’t prick yourself on fake pine needles.

And The Winner Is… Fake Trees!

A fake tree won’t assault you while you decorate it with Christmas kitsch, or contain attacking squirrels. It also doesn’t drop needles to conveniently pierce your heels.

Throw it on the curb and don’t think about it for a year!

Throw it in a box and don’t think about it for a year! 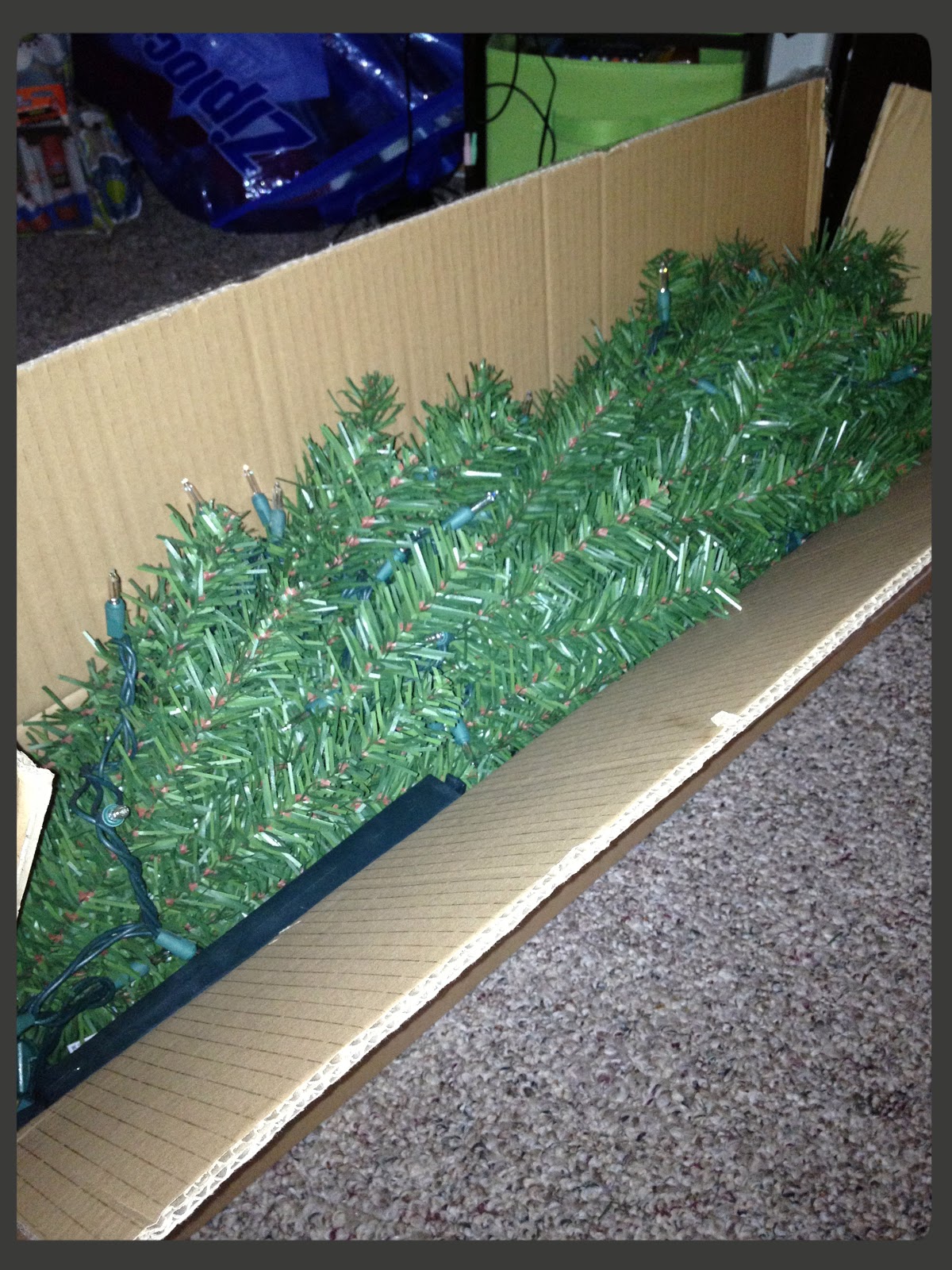 And The Winner Is… NO ONE!

We all know the fake will never fit back in the box the way it once did, and the real will drop every needle to spite you.

After three tough rounds with Real trees taking an early lead, but Fake trees catching up quick, we are now at a score of:

With only one round left, who will take the title?! It all comes down to:

ROUND 4: THE ICONIC CHRISTMAS TREE

There’s nothing that warms the heart quite as much as when Linus says, “I never thought it was such a bad little tree. It’s not bad at all, really. Maybe it just needs a little love,” when he talks about the celebrated Charlie Brown Christmas tree and reminds us of the true meaning of Christmas

You can always have a fake tree at home, and see a real Christmas tree in the town square. People travel from around the globe to watch the ceremonial lighting of the legendary Rockefeller Center Christmas tree, making it not just a part of New York, but a part of the world.

We all win this round. There are countless iconic Christmas trees for both sides.

So there you have it, folks! We’re back where we started. It’s your Christmas and your tree. Pick what suits YOU!

So whether you like to cut down your own Christmas tree or purchase a fun fake one, the choice helps make your Christmas your own!

But let us know – which side do you land on in The Great Debate?

The Christmas TV special Rudolph the Red-Nosed Reindeer first aired 50 years ago on NBC on December 6, 1964 and is now an annual holiday tradition around the world. A little known fact about this beloved stop motion animation is that it features a Canadian cast!

A group of Canadian actors gathered in a downtown Toronto studio to create the voices for Rudolph the Red-Nosed Reindeer including Billie Mae Richards as Rudolph, Paul Soles as Hermey the Elf, Larry D Mann as Yukon Cornelius, and Carl Banas as Foreman Elf. Little did they know they would be creating the voices for some of the most popular Christmas characters in television history.

Here are our favourite moments from these four Rudolph the Red-Nosed Reindeer characters:

Foreman Elf has a lot of elves to manage, and when Hermey the Elf admits he doesn’t like to make toys he can’t believe his pointed ears!

Hermey the Elf
Hey, what do you say we both be independent together, huh?

After leaving the North Pole to become a dentist, Hermey finds another misfit in the snow!

Yukon Cornelius
Oh, well, now I’m off to get my life-sustaining supplies: cornmeal and gun powder and hamhocks and guitar strings.

Rudolph and Hermey were fortunate to meet Yukon Cornelius, the greatest prospector in the North, who taught them basic survival skills.

Upon arrival at the reindeer games, Rudolph receives a compliment from Clarice the Doe, and his nerves melt away!

To celebrate 50 years of Rudolph, RetroFestive.ca has gathered the largest selection of Rudolph products this side of Hudson Bay!

It’s that time of year again when we deck the halls with extremely dangerous traps to deter buglers and bandits!

If Home Alone has taught us anything, it’s that as soon as families leave for Christmas vacation, criminals move in to ransack vacant homes. Your only defense is to leave one precocious child at home to set up elaborate traps to ward off criminals. We at Retro Festive have compiled the top five most effective Home Alone and Lost in New York Traps.

There you have it! You too can build your very own elaborate house of traps for when you’re Home Alone. To make things even more authentic you can don your very own Kevin McAllister Knit Reindeer Hat – exclusive to Retro Festive!