The Christmas Chronicles follows Teddy and Kate Pierce as they try to celebrate Christmas after the recent passing of their father. Teddy resents the holiday, while younger sister Kate still takes great joy from the spirit of Christmas. After a series of mishaps, the Pierce children must help Santa (Kurt Russell) deliver gifts around the world before it is too late.

The Christmas Chronicles takes place mostly in Lowell, Massachusetts and Chicago, Illinois but most of the movie was filmed in Toronto at Pinewood Studios and throughout the city.

It quickly became a fun game to point out all of The Christmas Chronicle filming locations that were obviously in Canada. Whether it is a car chase, a jail break, or a touching conversation between two characters, Toronto and the GTA look so good in this movie!

END_OF_DOCUMENT_TOKEN_TO_BE_REPLACED

In Christmas Flintstone aka How The Flintstones Saved Christmas, Fred takes a job as a mall Santa to help pay for holiday festivities. He ends up being one of the best mall Santa’s the store has ever had, and is recruited by elves Twinky and Blinky to deliver presents around the world after the real Santa becomes ill.

Throughout the special Fred sings the song Christmas is My fav’rite Time of Year:
Christmas is a lot of fun this year because
I’m sittin’ in for dear old Santa Claus
Here I go with his big red sleigh
Sailing merrily on my way
Being Santa is such fun
Bringing cheer and joy to everyone

One of our favourite moments from A Flintstone Family Christmas is between Fred and Barney Rubble:
Fred: You know those guys in the red suits aren’t the real Santa Claus.
Barney: I wouldn’t say that Fred, he’s here, he’s there, he’s everywhere.

There have been hundreds of versions and parodies of A Christmas Carol by Charles Dickens, but A Flintstones Christmas Carol is pretty darn good. Fred Flintstone plays Ebonezer Scrooge and Barney Rubble plays Bob Cragit.

We love Fred in this role because it reminds us that even those with the biggest hearts can get grumpy at Christmas, it is a wonderful season to reconcile with friends and family.

Do you have someone on your list who loves The Flintstones? Well, here are some gift ideas for yabba dabba you!

For me Christmas always begins when Rankin Bass holiday specials begin airing on television. Rudolph the Red-Nosed Reindeer,  Frosty The Snowman, Santa Claus is Comin’ to Town, The Little Drummer Boy and of course The Year Without a Santa Claus (Snow Miser and Heat Miser!), they are Christmas. I love the magic of the cartoons and stop motion animation. I used to think it could only be used at Christmas time, that was it’s magic.

I’m of the age where you anxiously waited for holiday specials to come on TV. Or when there were VCR’s it felt weird to record Christmas specials but if you did you taped over them with Days of Our Lives after the holidays.

It doesn’t feel like Christmas if I don’t see at least one of these beauties.

I love introducing my friend’s kids, my munchkins, to these shows now. I love seeing the sparkle in their eyes as Rudolph’s nose glows so bright, or Frosty runs here and there and everywhere, or Kris Kringle becoming Santa.

The smile on my face was from ear to ear when I first saw Rankin Bass ornaments and costumes and hat and lights at Retro Festive. I know that bringing in these iconic images into your home is just as special as being 8 years old sitting on the floor in front of the TV with a mug of hot chocolate with lots of marshmallows.

Here are some of my favourite picks!

Santa Claus is Coming to Town

The Year Without Santa Claus

The Year Without Santa Claus airs on YTV December 6, 2016 at 6pm

December 18, 2016 will mark the 50th Anniversary of Dr. Seuss’ How the Grinch Stole Christmas! television special that first aired on CBS and instantly became a Christmas classic.

The narrator with the signature baritone voice, Boris Karloff, was an honourary Canadian. In the early 1900s Karloff was acting in Saskatchewan and British Columbia before heading to Hollywood, where he found fame as Frankenstein’s Monster and the voice of the Grinch.

To celebrate The 50th Anniversary of  Dr. Seuss’ How the Grinch Stole Christmas, here are our Top Five Grinchy moments:

Max The Dog
Dog’s are a man’s best friend but Max proves they can be a Grinch’s best friend too! He is loyal to the end, and always good for a laugh!

The Grinch Song
We love the montage of the Grinch taking all of the pop guns, pampoonas, pantookas and drums in Whoville throughout You‘re a Mean One, Mr. Grinch.  How many times can one Grinch get stuck in a chimney?

Whoville Feast
After the Grinch rode into Whoville to give bring back the toys to the Who girls and boys, they all sat down to a feast. And he himself, The Grinch, carved the roast beast. We always thought the Whoville Christmas feast looked very neat with their windy table, tall candelabras and corn on the cob.

The Great Grinchy Smile!
Words cannot explain, so here is a GIF! Look if you dare!

Retro Festive  offers lots of Grinchy products such as ornaments, mugs, stockings, and plush toys for every Who in Whoville. 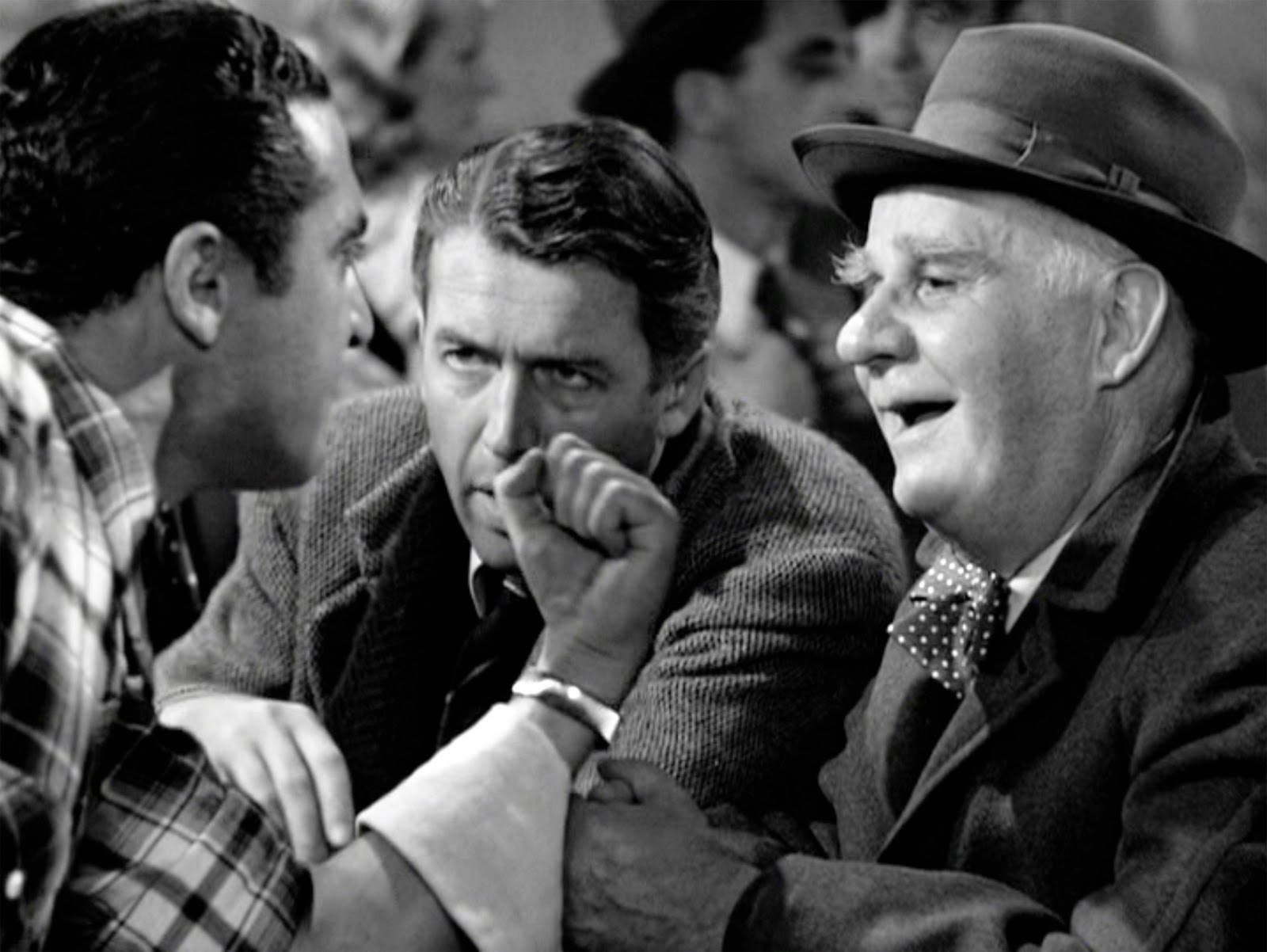